It's only 36 centimeters tall, but to fans throughout the world, it represents the highest achievement in football. Every four
years, teams from all over the globe compete to take home the FIFA World Cup Trophy, yet nobody ever does.
Do you know why? Nobody ever takes it home because the 18-carat gold trophy is kept under lock and key by FIFA
(Federation Internationale de Football Association). The champions of each World Cup tournament receive only a replica.
This is to protect the valuable prize from thieves, who have stolen the World Cup trophy twice in its 75-year history.
The little trophy has certainly had a troubled existence. The original trophy was made by a French sculptor, Abel LaFleur,
and was called the "Jules Rimet Cup," in honor of the founder of the World Cup tournament. Sometime during the first three
World Cup events (1930, '34 and '38), the name changed to simply the "World Cup." Then during World War II, not much
was seen or heard of the trophy. It was being kept hidden in a shoe box under the bed of Dr. Ottorino Barassi, the Italian
vice-president of FIFA, to prevent it from falling into the hands of the Nazi army.
Although the trophy made it safely through the war, it didn't fare so well during the turbulent 1960s. In 1966, the Cup was
stolen during a public showing of the trophy prior to the World Cup tournament in England. Luckily, it was found a short
time later none the worse for wear in a trash container, by a little dog named Pickles.
Four years later, Brazil earned permanent possession of the original trophy by winning its third World Cup title.
Unfortunately, the trophy was stolen a second time, in 1983, and was never recovered. The Brazilian Football Association
had to have a duplicate trophy made.
After the first trophy became the possession of Brazil's football association, a new World Cup Trophy for FIFA was
designed by an Italian artist, Silvio Gazazniga, in 1974. This trophy cannot be won outright, but remains in the possession of
FIFA, and rest assured they are keeping a close eye on it. Today, World Cup winners are awarded a replica of the trophy that
is gold-plated, rather than solid gold like the real one.
Gazazniga's World Cup trophy weighs almost five kilograms. Its base contains two layers of a semi-precious stone called
malachite, and has room for 17 small plaques bearing the names of the winning teams -enough space to honor all the World
Cup champions up to the year 2038. After that, a new trophy will have to be made.
1. This reading is mainly about......
A. the World Cup tournament C. the World Cup trophy
B. thieves D. World Cup stars
2. Which question is NOT answered in the reading?
A. How much does the World Cup trophy weigh? B. Who made the first trophy?
C. Where did the police find the stolen trophy? D. How much money is the trophy worth?
3. The first trophy was named the "Jules Rimet Cup" because Rimet.....
A. made the trophy B. was a famous player
C. scored the final goal in 1930 D. came up with the idea of the World Cup
4. Which is true about Gazazniga's World Cup trophy?
A. It is made of gold and silver. B. It is a replica of the first trophy.
C. It is in a museum in Brazil D. It will only be used until 2038.
5. In which year did Brazil win the World Cup championship for the third time?
A. 1970 B. 1974 C. 1986 D. 2002
GLOSSARY 1
- trophy chiếc cúp (làm giài thưởng)
- 18-carat gold vàng 18 ca-ra
- to be kept under lock and key được cất giữ cẩn thận
- FIFA [Federation Internationale de Football Association]
Liên đoàn Quốc tế Các Hiệp Hội Bóng Đá
- replica bản sao
- troubled (adj) nhiều rắc rối
- sculptor nhà điêu khắc
- founder người sáng lập
- vice-president phó chủ tịch
- Nazi Đức Quốc Xã
- to make it safely through the war: an toàn qua được cuộc chiến tranh
- to fare well tiến triển tốt đẹp, ăn nên làm ra
- turbulent (adj) nhiều biến động 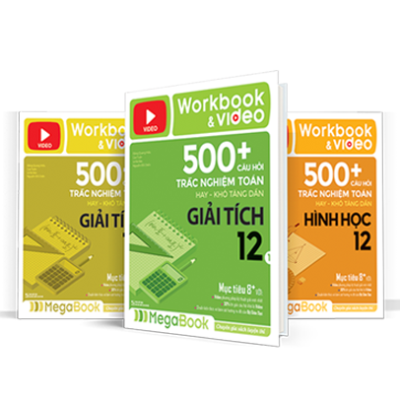 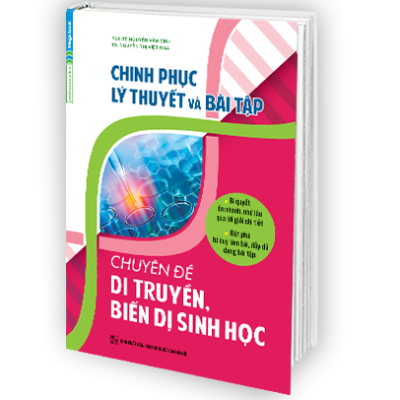 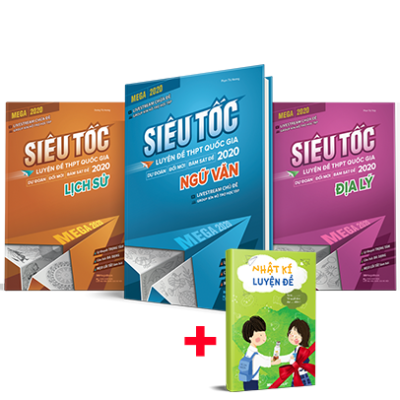 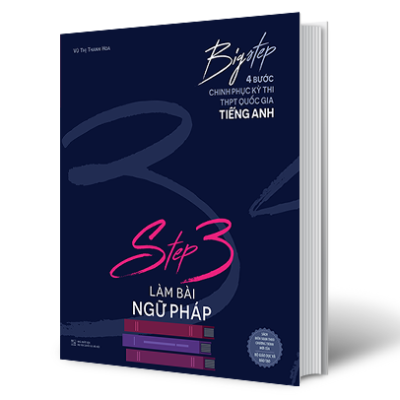 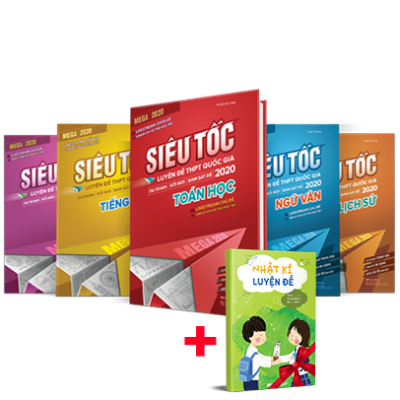 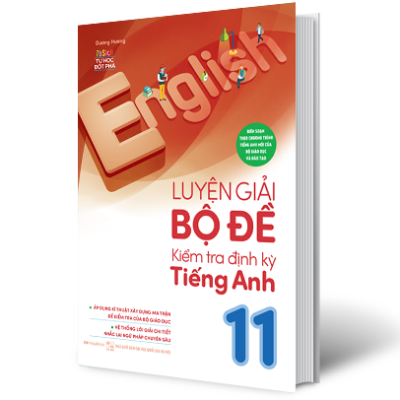